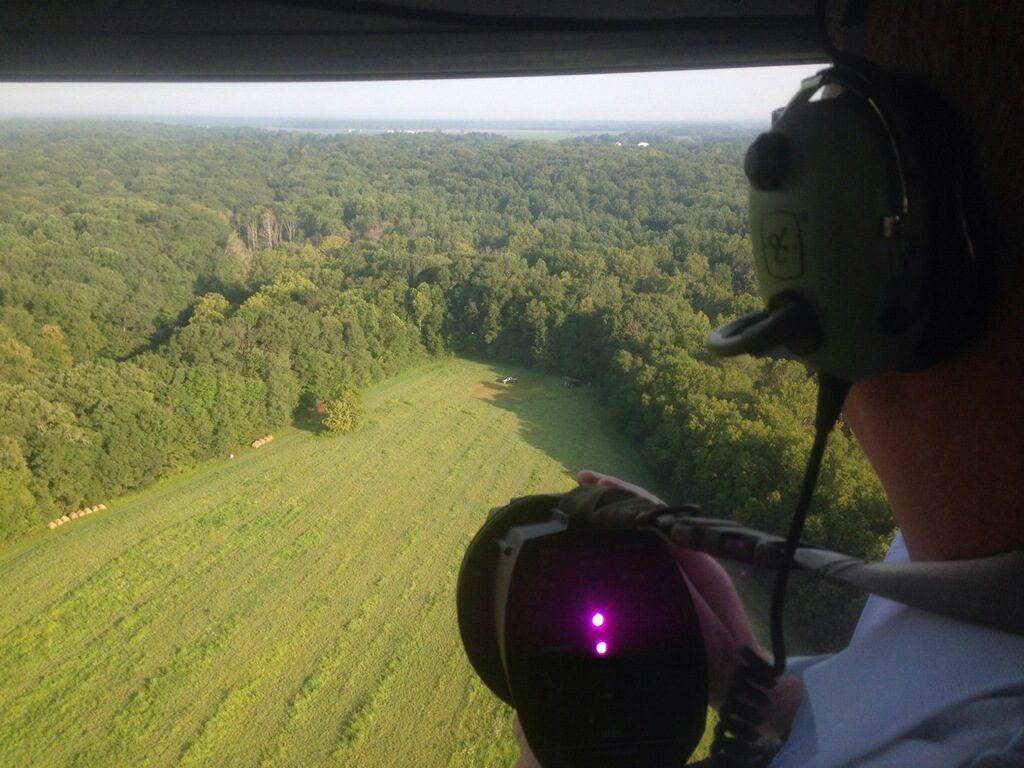 This week the Dronebuster completed a comprehensive series of tests with an unnamed U.S. agency for its potential use as an air interdiction C-UAS asset.  This testing took place at a closed range facility over several days using the agency aircraft.

What was most encouraging during testing was the confirmation that the Dronebuster did not interfere with aircraft communications, allowing air crew to effectively coordinate intercepts with ground personnel.  We also found the effectiveness of the jamming was significantly enhanced at altitude.  It appears the Dronebuster could be an effective tool when used from rotary wing aircraft in a multitude of scenarios.